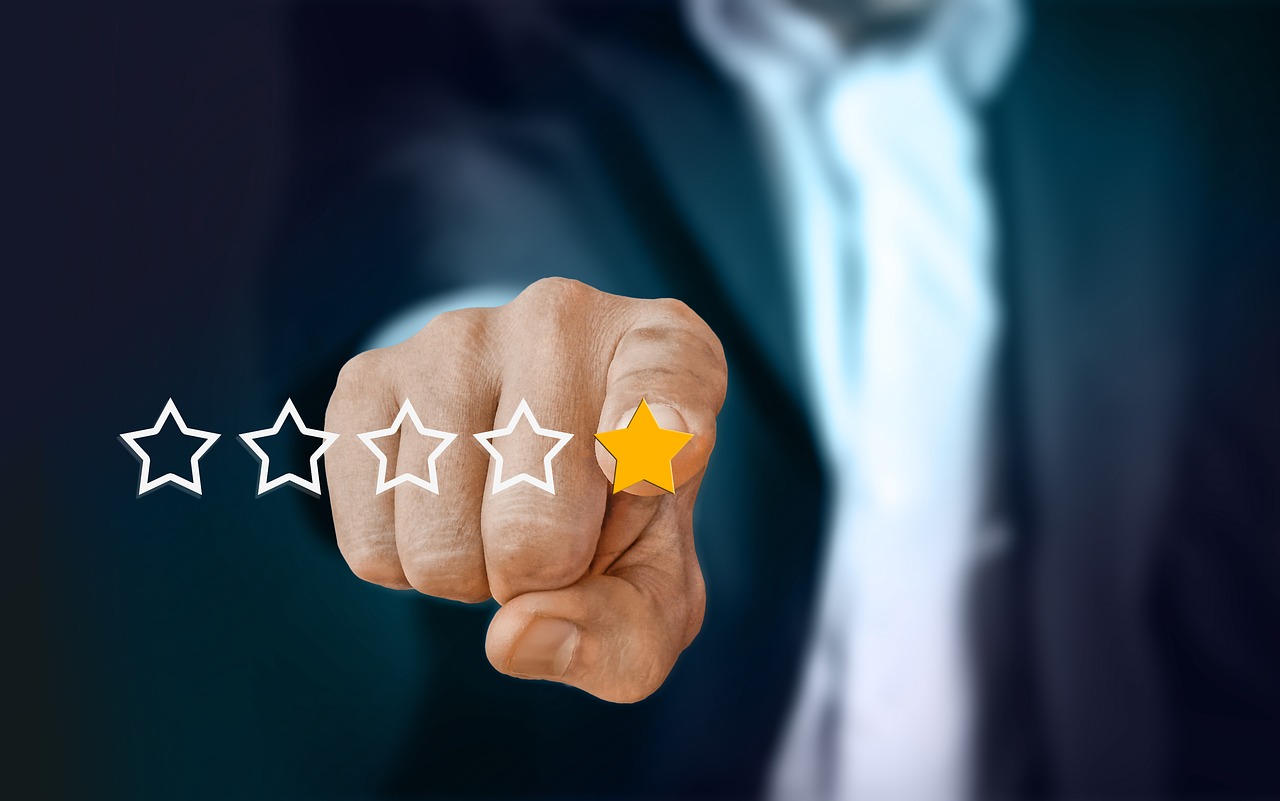 The story could not be more simple or more perplexing: a nobleman at the court of King Arthur is challenged by a stranger to a martial contest on Christmas Day. But the contest utterly negates or deconstructs the whole idea of manly valour, strength, courage and skill in battle. All that is required is submission.

In this film adaptation, Dev Patel plays Gawain, whom Lowery imagines almost as a kind of Prince Hal figure, a dissolute wastrel woken in some place of ill-repute with a mug of beer in the face from his lover Essel (Alicia Vikander) with a cheeky cry of “Christ is born!”. It is Christmas Day, and Gawain is required to attend the court presided over by Arthur and Guinevere: charismatic and cadaverous performances from Sean Harris and Kate Dickie. It is the king’s caprice to require of one of his attendants some tale to amuse the company – and as if in answer to this request, a gigantic stranger strides through the door, a knight all in green, begging the king to be allowed to take on one of his attendants in a certain “Christmas game”.

The Green Knight simply presents his unprotected neck to Gawain and tells him to take a free shot with his sword. But in 12 months’ time, Gawain must present himself at the Green Chapel and allow the Knight to take his own swing at Gawain’s defenceless flesh. Stunned by the strangeness of the demand, and by the honour of carrying it out in front of the king, Gawain chops the Green Knight’s head off – and the knight simply picks his head up and strides away. Now Gawain must confront his own destiny. Will he also be saved from death by some divine grace? Will the relinquishing of self bring about some enigmatic renewal? Or has he somehow failed in such a way as to be punished with this black mass of humiliation?