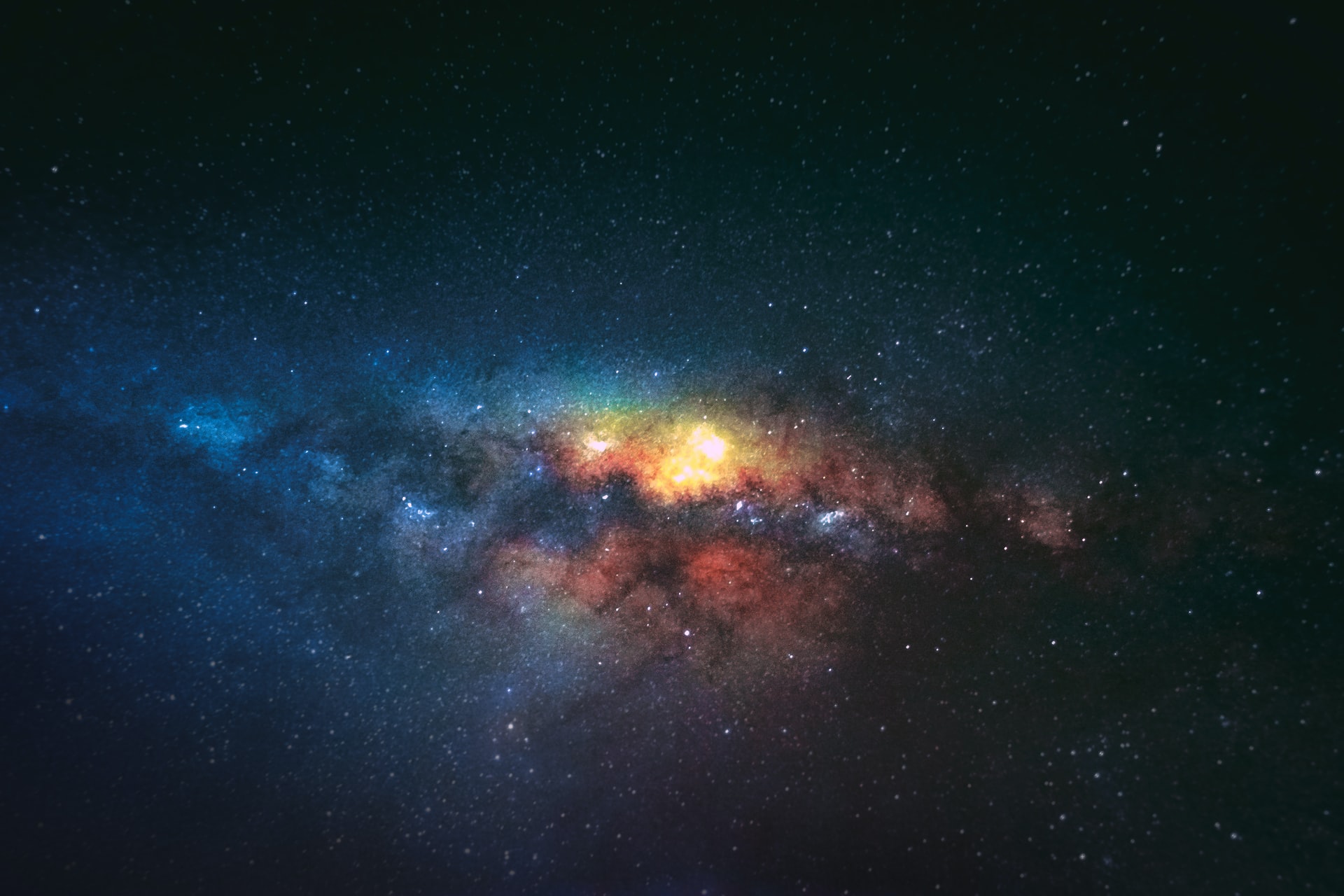 With such strong base-level material, you could hardly go wrong, and so it proves with this history of the International Space Station, which has been orbiting the Earth 250 miles up since 1998. This is very much the authorised version, told largely through interviews with a select multi-national group of the over 200 astronauts who have spent time on it. With copious footage of rockets blasting off, the ISS streaking along above the atmosphere, and many God-shots of Earth itself, this has the awe-generators turned up to 11.

The interviewees are of perhaps slightly less dramatically impressive character, despite their undoubted achievements – possessing a workable sense of humour doesn’t seem to be high on astronaut qualification lists. They are not especially well-served by the film-makers’ embellishments, with over-produced childhood-memory sequences, distracting musical choices on the soundtrack, and bland segment-introduction quotes. Still, they are empathetic enough, especially when the accent is on their personal and family experiences: standout, surely, is Cady Coleman, who went to the ISS in 1995, and her glass-blower husband Josh Simpson, who both speak movingly of the crisis of separation.

Major news events also intrude into this self-contained world: footage from space of the smoke cloud rising from New York on 9/11, and the loss of the Columbia shuttle in 2003 are jolts to the serene cosmic mood. Perhaps less well-known is John F Kennedy’s determination – as evidenced in a UN speech and a written memo to Nasa – to get the USSR involved in America’s space-flight ambitions; it’s in this spirit of international co-operation that the ISS was evidently conceived. This film is a capable, wholesome tribute to a project that is about as warm and fuzzy as space travel gets.