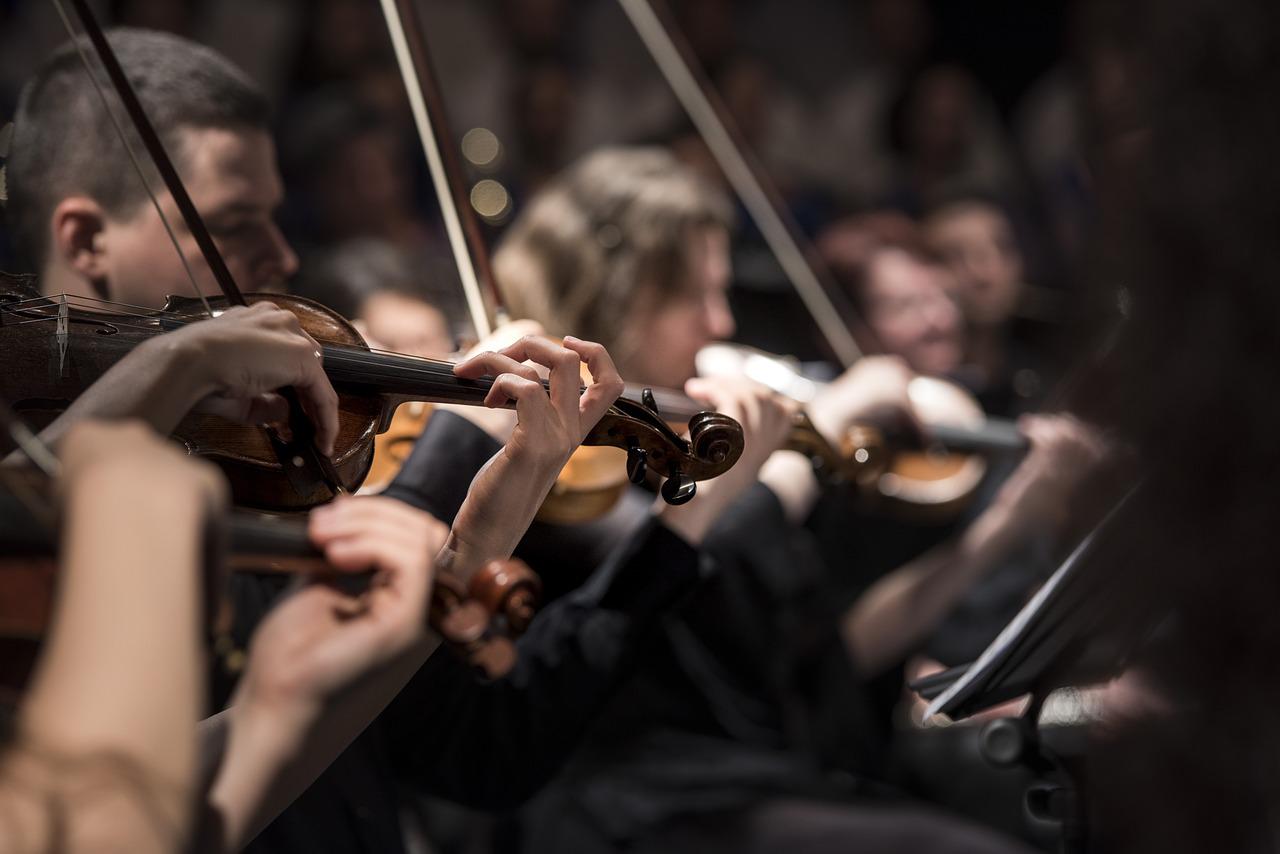 Baroque music is in the spotlight for four days, from August 24 to 27, 2022, at the Sablé-Sur-Sarthe Festival. Laure Baert is the new artistic advisor. She is in charge of programming. Its major challenge: is to revitalize this well-known but time-tested event, more than forty years after its launch in 1978.
The Sablé-Sur-Sarthe Baroque Festival is back from Wednesday, August 24 to Saturday, August 27, 2022, with eleven concerts, including two free outdoors. A pivotal edition, marked by the end of health restrictions and by a change of artistic advisor, with the arrival of Laure Baert. The new programmer introduces us to the event. Maintenance.

What is Baroque Music?

It is a musical genre corresponding to the period that begins in 1600 and ends in 1750. With emblematic instruments such as the viola da gamba, which is the ancestor of the cello, and the harpsichord, which inspired the piano. This period was very abundant, with a wide variety of inspirations and a lot of freedom, from the beginnings with Monteverdi to the end with Bach. It precedes the classical period at the end of the 18th century with Mozart, then the romantic period in the 19th century with Chopin.

For many, like all classical music, Baroque remains elitist. What do you think?
It’s true that when you don’t know, you can say to yourself that it’s something very specific or very boring, that you have to be in an evening dress and a bow tie to come and attend a concert… But the Baroque music is not inaccessible. It is, for example, the basis of jazz. I believe in the strength of this music, with performances that are real live shows. The programming has precisely been designed so that a good part of the concerts are approached as an initiation, a discovery while allowing the more informed public to find what they are looking for. For me, there is no border between music.

Keeping loyal followers while attracting a new audience: the challenge is not quite new in Sablé…

The festival is 44 years old, it’s still great! It is the founding festival in terms of baroque music in France. In the meantime, the number of musical appointments has multiplied. This is the main difficulty. You have to be able to continue to offer real renewals every year while keeping your identity. But do not see other festivals as competitors. Rather work intelligently with them.