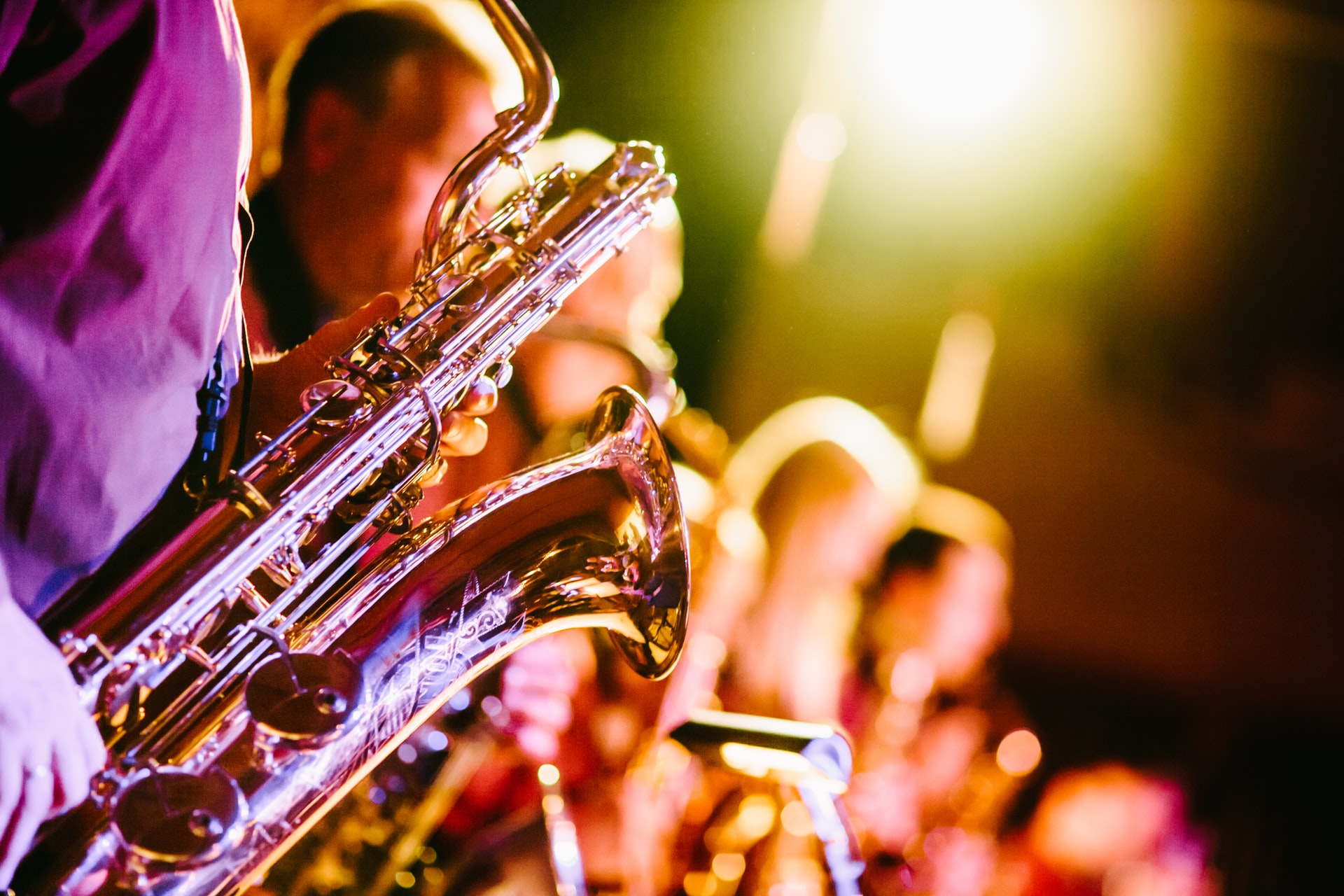 Fusing bebop with hip-hop sampling, the Chicago-based drummer is finding new ways on his Blue Note debut to expand the boundaries of jazz

Each day we have so many choices to make and we are constantly improvising them, just like playing jazz,” says the drummer-composer Makaya McCraven. “Even when we try to organise and sanitise the world so that we can function – that’s us improvising in different frameworks. It’s all an expression of life.”

Wearing a black T-shirt emblazoned with the slogan “Listen more” – as if signposting to his interviewer – the 38-year-old McCraven is fizzing with energy while speaking from his basement home studio in Chicago. As he philosophically explores his unique style of composition – improvising while playing live and then chopping up the subsequent recordings to create a patchwork of samples – his wife calls out from upstairs that she’s got his lunch.

“One second,” he turns away from the webcam. “I’m doing an interview with an international newspaper!” he shouts back, smiling mischievously. “See – always improvising.”

McCraven moved to Chicago from western Massachusetts in 2007. “I was following love, since my wife got a position at Northwestern University here,” he says. It was an inspired move: his wife, Nitasha Tamar Sharma, is now a professor of African American studies and Asian American studies, while McCraven has spent the past decade cementing his status as one of the most individual voices in jazz, pioneering his technique with a group of local collaborators to create a sound that straddles instrumental improvisation and the hip-hop mentality of splicing samples.