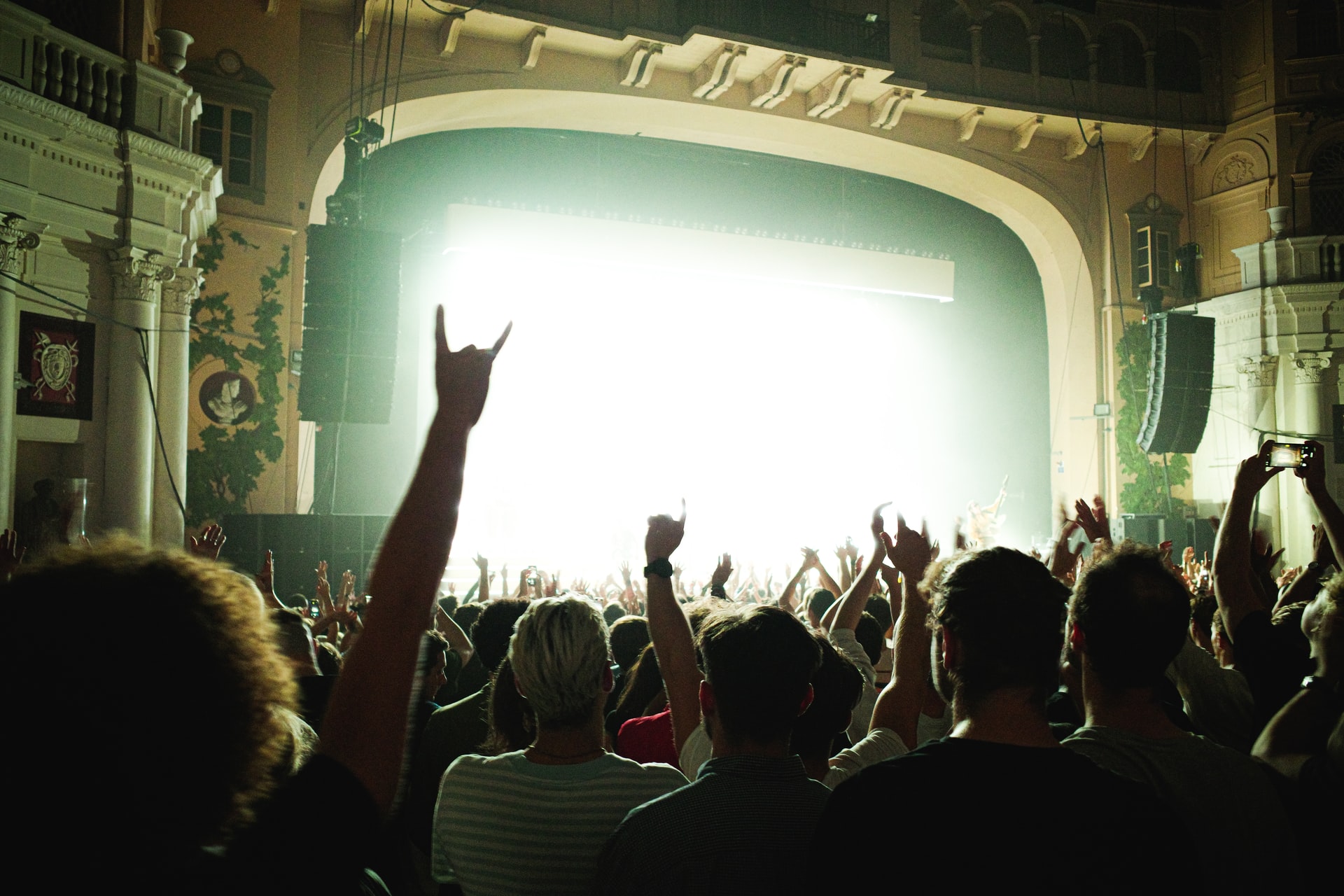 After Charli XCX left social media citing unkindness from fans, musicians are opening up about the pressures of maintaining an online presence

The run-up to an album release is all about teasing and pleasing the fans: thrilling videos, the promise of a fantasy-fulfilling collaboration, the drip-fed unveiling of a musician’s new era. But earlier this month, the British pop star Charli XCX said she was stepping back from Twitter after receiving negative comments from fans about the campaign for her forthcoming album, Crash.

“I have been feeling like I can’t do anything right at the moment,” she said. “I’ve noticed lately that a few people seem quite angry at me – for the choices of songs I’ve chosen to release, for the way I’ve decided to roll out my campaign, for the things I need to do to fund what will be the greatest tour I’ve ever done. I’ve been grappling with my mental health the past few months and obviously it makes negativity and criticism harder to handle.”

For now, she said, she would draft tweets for her team to post on her behalf, “because I can’t really handle it here right now”. Charli XCX (born Charlotte Aitchison) isn’t the only major pop star to retreat from social media: Billie Eilish abandoned Twitter to preserve her mental health; the US indie star Mitski deleted her accounts after the conclusion of her 2019 tour. The problem hits musicians in a unique way. Actors are not expected to self-promote to the same extent and often eschew social media; writers generally don’t have such large followings nor the parasocial relationships that come with them.

But stepping away isn’t an option for every musician experiencing digital burnout – especially after the lack of gigs and in-person promotional opportunities diminished during the pandemic, increasing the pressure on artists to constantly share updates on their work online.

Darren Hemmings is a marketing manager who works with acts including Run the Jewels, Wolf Alice and Jungle. “There was a weird logic that became perpetuated as fact: you’re not on tour so you’ve got plenty of time to be all over everything. There are examples where that was a terrific move for some people but telling artists who have been around a long time that they need to be doing more when, in reality, they’ve got less to say because they’re not doing anything, leads to this ‘always on’ mentality that I think is pretty unhealthy.”