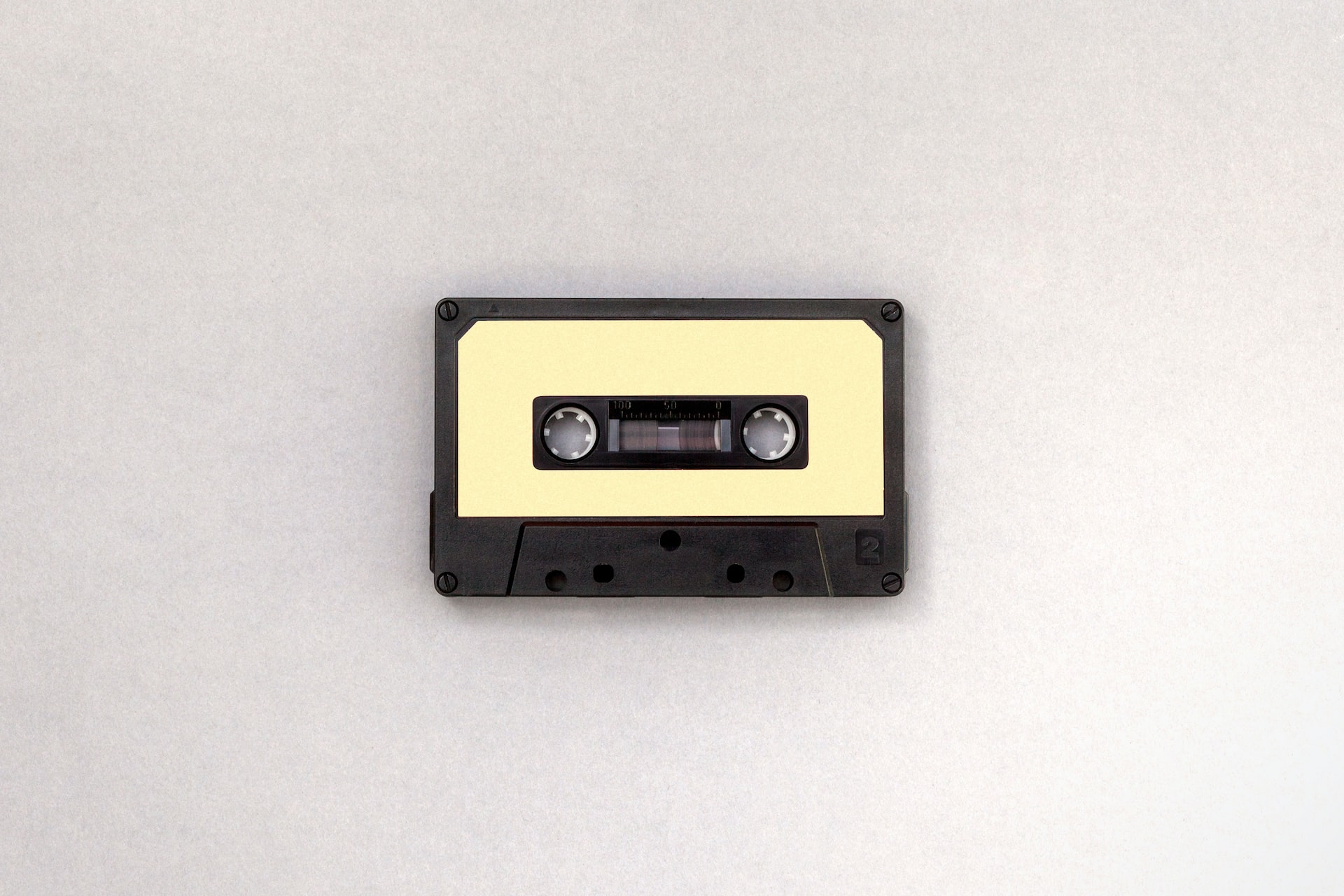 The US musician’s Titanic Rising saw her hailed as the ‘millennial Joni Mitchell’. She talks about her religious upbringing, playing in noise bands, and her new album examining our turbulent times.

“This music is so ominous,” says singer-songwriter Natalie Mering, better known as Weyes Blood. The LA-based artist creates sumptuous, sinuous songs that take in everything from technological alienation to the oncoming climate apocalypse. She is not, however, talking about her own music, but about the dour tones blaring from a large screen broadcasting the Queen’s funeral in the room next door.

Mering has flown in to promote her latest album, And in the Darkness, Hearts Aglow, and we meet in a hotel in east London on the day of the funeral, the surrounding streets eerily deserted. The atmosphere in the cafe is strange and sombre, as though we are whispering to each other in the back pews of a church.

It’s an apt setting in which to discuss the work of Weyes Blood, who started making music under the name as a teen, inspired by the Flannery O’Connor novel Wise Blood. “I think I was attracted to the idea of the Holy Church of Christ Without Christ,” she says, “that concept to me was just so mind-blowing, and so relatable, as somebody that was raised really Christian: to want to undo religion but still have the structure, still have that architecture living empty within me. My form of worship became centred on music.” She pauses for a second, then adds in a velvety Californian drawl: “And I was 15. I was like, it sounds cool!”