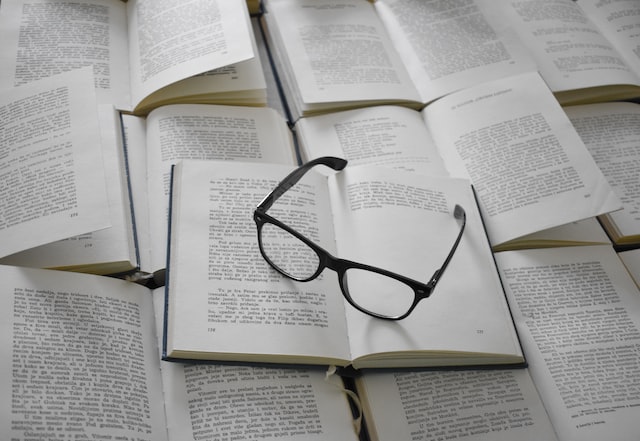 Annie Ernaux is to receive her Nobel Prize from the King of Sweden in Stockholm on 10 December.

Annie Ernaux, who was awarded the Nobel Prize for Literature in October, has included previously unpublished texts in a reissue published on Friday of Retour à Yvetot, a short book from 2013 that sheds light on her career. The book is based on a lecture given in October 2012, almost ten years to the day before the Nobel Prize.

The novelist, 72 years old at the time, had been invited by the municipality to this town in Normandy where she spent her childhood. She calls it “the place of my most essential memory”.

New photographs, letters, excerpts from her diary
The Mauconduit publishing house said that Annie Ernaux had “wished to add several previously unpublished documents: new photographs, an essay and a school notebook from the sixth grade, letters to her friend Marie-Claude (written between the ages of 17 and 22), and an extract from her diary at the time of the submission of her first novel, which was rejected by Le Seuil. At the time, in 1963, Annie Ernaux wrote: “Neither love nor art – I still believe in the latter despite everything. Would I have the courage to start again? Yes, of course. It would be more than ten years before the first novel, Les Armoires vides, was published in 1974.

Annie Ernaux is due to receive her Nobel Prize from the King of Sweden in Stockholm on 10 December, and on 3 March she will publish Une conversation, a long interview with the sociologist Rose-Marie Lagrave, published by the EHESS in a collection called Audiographie. In this “intellectual and intimate dialogue”, according to the publisher, these two women “reflect on their social trajectories” and “share their backgrounds, their readings (from Pierre Bourdieu to Virginia Woolf), their relationship to work, recognition and old age”.