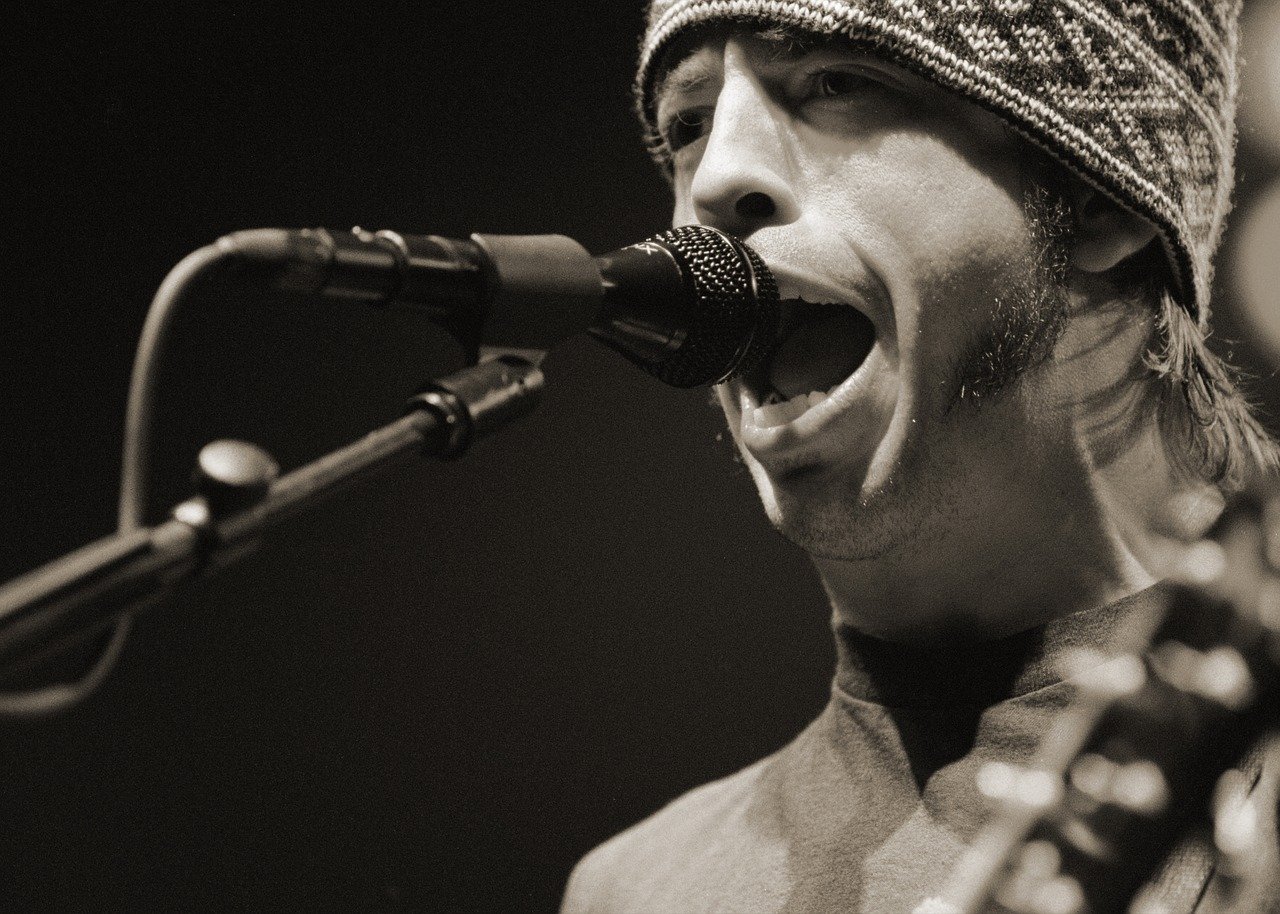 Hints that the 10th Foo Fighters album may be on the way have been popping up in Southern California over the past few days.

An Instagram user uploaded a selfie taken in front of the Vogue Theatre on Hollywood Blvd. in Los Angeles, where the band’s logo and an X – the Roman numeral for 10 – are on display.

On the Foo Fighters’ Reddit page, someone posted a video of a projection in Sherman Oaks, Calif., where the band’s logo was followed by a burning coffin. Another noted that the same flaming casket showed up while streaming “The Pretender” on Spotify.

Back in March, band leader Dave Grohl revealed that the follow-up to 2017’s Concrete and Gold had been completed. “We just finished another fucking record,” he said. “And I’m so fucking proud of it. It’s unlike anything we’ve ever done. I’m fucking excited for people to hear it, and I can’t wait to jump on that fucking stage to play it.”

He added that “there are choruses on this record that 50-fucking-thousand people are gonna sing, and it’s gonna bring everyone’s fucking hearts together in that moment. And that’s what it’s all about.”

The group had planned to celebrate its 25th anniversary by playing some of the same cities it first hit in 1995, hinting at the possibility of surprise small-club shows. The tour, scheduled to run between April and May, was postponed due to the coronavirus pandemic before being canceled altogether.

“Remember me? The guy who wouldn’t even postpone a show when my goddamn leg was falling off?” Grohl tweeted. “Well, playing a gig with a sock full of broken bones is one thing, but playing a show when your health and safety is in jeopardy is another.”