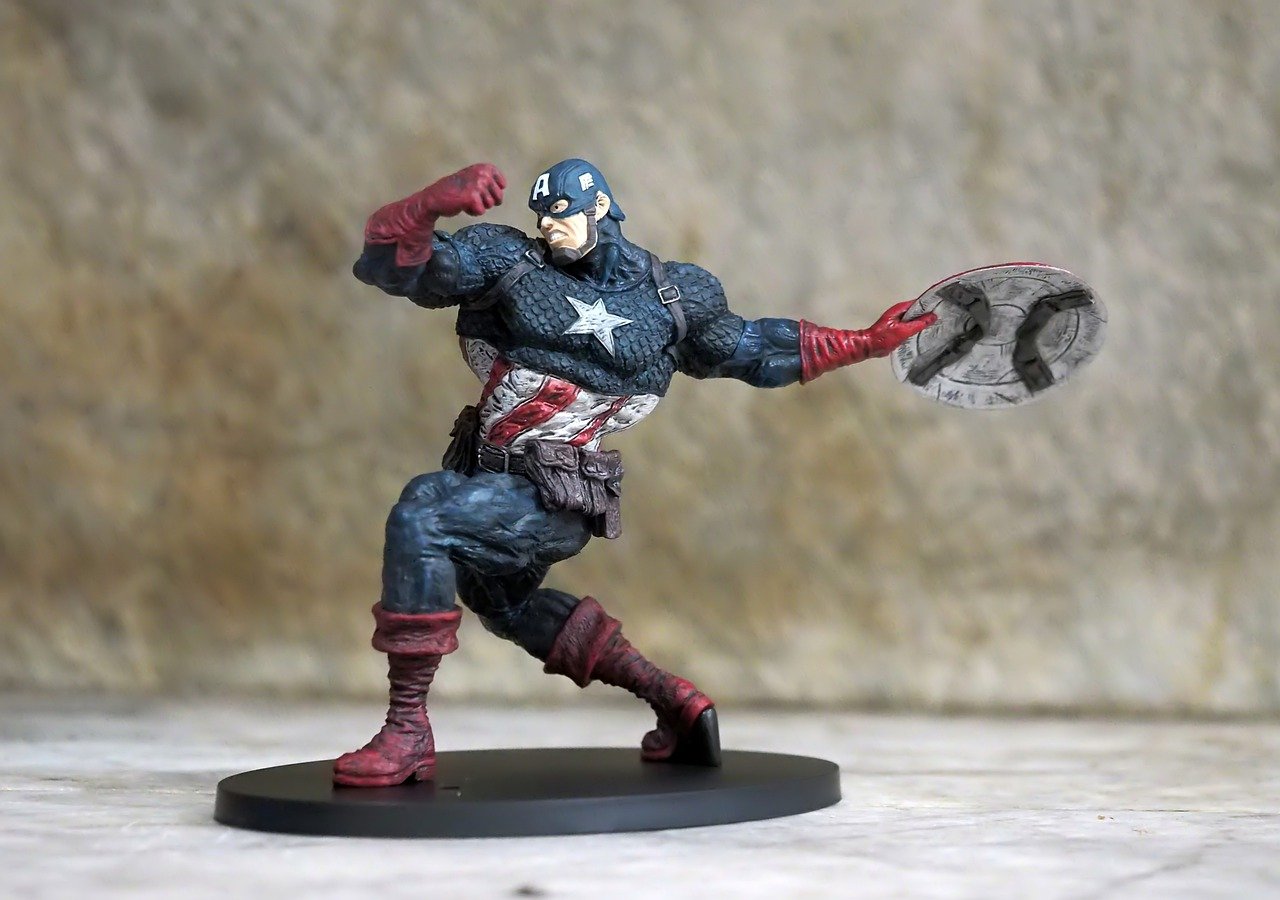 After a quick recap, we opened with the Flag Smashers’ attack on the GRC HQ in New York. “These people will never stop, not unless we make them,” said Karli. “They’re not going to stop, not unless we make them. It’s time.” She’s definitely become more desperate as the series has gone on (a side-effect of the serum?), leading to this all-out assault. Yet despite her immediate followers questioning her actions since she started killing people, they’ve gone along with her every command. In for a penny …

The attack started well, and it soon became clear they wanted the GRC staff to evacuate in order to make kidnapping much easier. Sam in his new Wakandan wingsuit and Bucky – sorry, Sgt Barnes – arrived and quickly saw through the plan, although while Sam got busy fighting Batroc, Bucky was distracted by a phone call, talking about his nightmares. Still, at least he’s handy on a motorbike and managed to catch up to the hostages in no time.

And finally, we got what we wanted all along, Sam as Captain America. Not up there with the best superhero entry ever – that’s Thor arriving in Wakanda at the end of Infinity War, obviously – but it wasn’t bad, hovering outside before hurling the shield through a window and rolling to his feet. A solid 8/10, well done Anthony Mackie.

The aerial scenes were spectacular, Redwing making a reappearance. Do you think Shuri designed the little fella to annoy Bucky, knowing how much he hates it? We even got some extra, tiny Redwings later on.