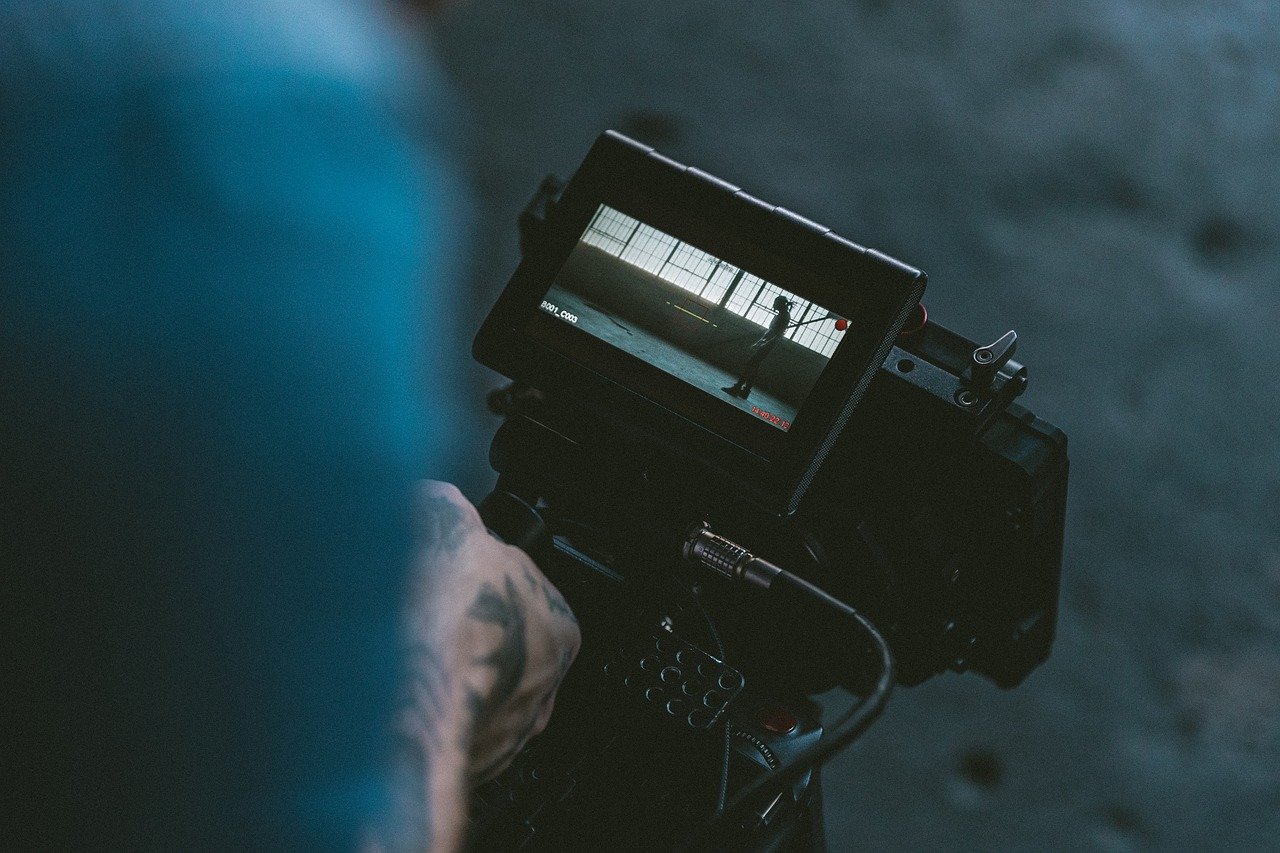 The latest series of the horror-drama anthology, set in US Second World War internment camps, struggles to match the standards of the first.

It’s The Terror, captain, but not as we know it. The supernatural anthology series returned with a different story, by different writers, with a different cast. But if it neither looks, swims nor quacks like a duck, then is it even a duck at all? In this case, sadly, it’s closer to a turkey.

The Terror’s excellent debut series – about the fate of two Victorian expedition ships lost while seeking the Arctic’s Northwest Passage – aired in the US in 2018. Bafflingly, it took until 2021 before it was shown on the BBC.

Now the follow-up, The Terror: Infamy (BBC Two/iPlayer, from Friday), has finally arrived after another three-year wait. It’s all an infuriating throwback to the days when the Corporation had a habit of wasting acclaimed US imports. It would snap up The Wire, Seinfeld or Mad Men, then shunt them around the schedules until viewers lost patience.

It’s a real shame. The second chapter of this supernatural anthology series makes stylishly bleak drama out of a disgraceful period of American history: the internment of 120,000 US citizens with Japanese ancestry after the attack on Pearl Harbor.

It is the first major TV depiction of this injustice and several members of the creative team have family connections to the scandal. George Takei (Star Trek) was imprisoned in two such camps as a child. He stars in a supporting role and served as historical consultant. Our main protagonist, however, is Chester Nakayama (Derek Mio), a Californian photography student with a natty line in fedoras. His immigrant parents are branded “enemy nationals”, implausibly accused of spying. Uprooted from their fishing community near Los Angeles and bundled onto buses at gunpoint, they are forced into remote camps.
The indignities don’t end there.

A vengeful spectre was also at large, picking off the villagers in grisly ways. Had an ancient spirit followed them from Japan, seeking payback for a past wrong? Or was such talk just superstitious mumbo-jumbo spouted by cowed elders from the old country?