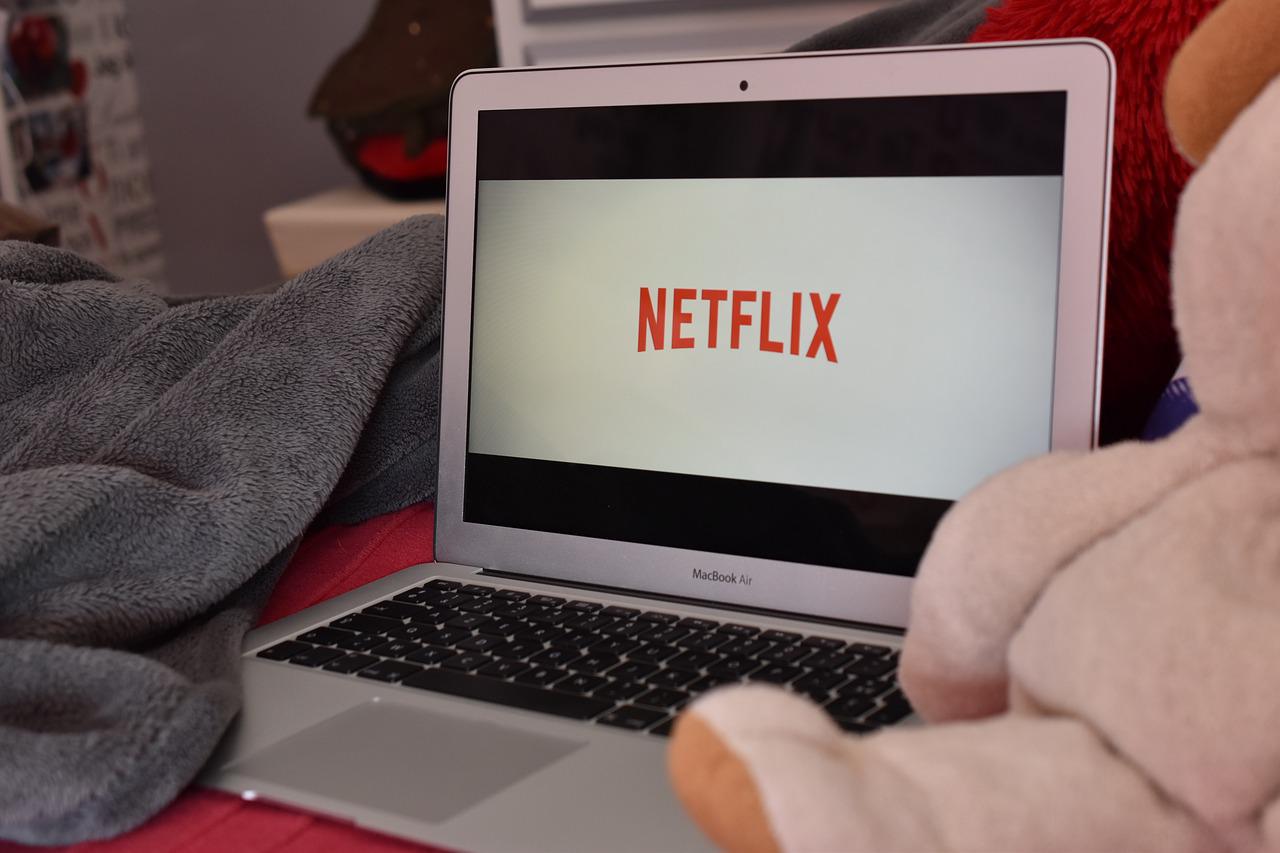 Omar Sy is definitely the success of French productions on Netflix. After the “Lupin” series, which had conquered the spectators, “Loin du périph” becomes the most seen French film on the platform internationally.

The comedy “Loin du périph”, available on Netflix, has become the most viewed French film on the platform. The actor Omar Sy plays a policeman there, in the sequel to “On the other side of the ring road” released in 2012.
The title is also the 6th most watched non-English language on Netflix, reports BFMTV, and totals 70 million hours of viewing. The film tells the adventures of two police officers, François Monge (Laurent Lafitte) and Ousmane Diakité (Omar Sy), who meet ten years after the “On the other side of the ring road” investigations. They go to the Alps to solve a new murder and will find themselves on the trail of a far-right group.

Lupin, first French series
Omar Sy is definitely popular: the “Lupin” series in which he appears is also the most watched French series on the American platform.