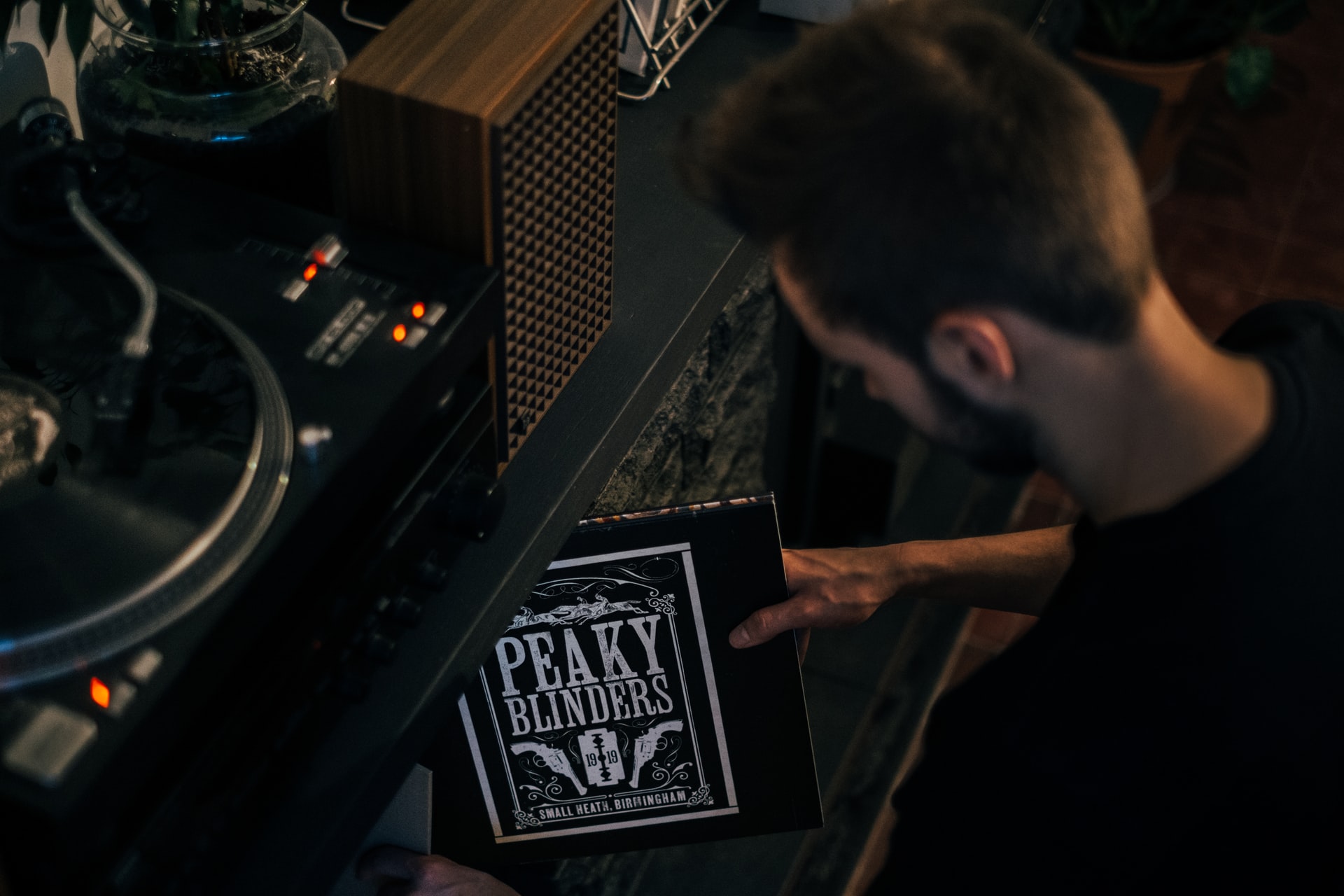 Desperate times for the Shelbys, as Tommy and his daughter Ruby both descend into hell. Are they cursed – and is there anyone who can lift it?

She was having visions of the devil last week. Happily, as doting dad Thomas Shelby (Cillian Murphy) arrived home from his transatlantic business trip, daughter Ruby (Orla McDonagh, who also appears in Kenneth Branagh’s Belfast) had recovered. Tommy took her straight for a checkup by Dr Robert (not that one). She got the all-clear. Credit that black Madonna magic.

Instead, it was Tommy who needed a doctor. He was sleepless with worry and threw up again. Ever more detached, according to Lizzie (Natasha O’Keeffe), he was “speaking like you’re watching everything on a screen”. She later found him convulsing on the bathroom floor, flashing back to the first man he ever killed, a Prussian cavalryman in the French trenches. Evidence that he’s still fighting the war in his head. He suffered a similar seizure on the steamer from the US, then another in Westminster. Could it be his health, rather than another person, that defeats him?

Before the credits rolled, Ruby had a worrying relapse. Her drawings looked disturbed and she heard voices coming from the chimney – except it wasn’t Santa. “The grey man is coming for me and daddy,” she told a terrified Lizzie. Is a Gypsy curse at play? Is she possessed by the spirit of Aunt Polly (Helen McCrory)? Did last week’s “green-eyed man” represent Oswald Mosley (Sam Claflin), the ghost of Tommy’s Prussian foe or envious cousin Michael (Finn Cole)? More practically, was it tuberculosis? After all, Ruby was feverish and coughing up blood.