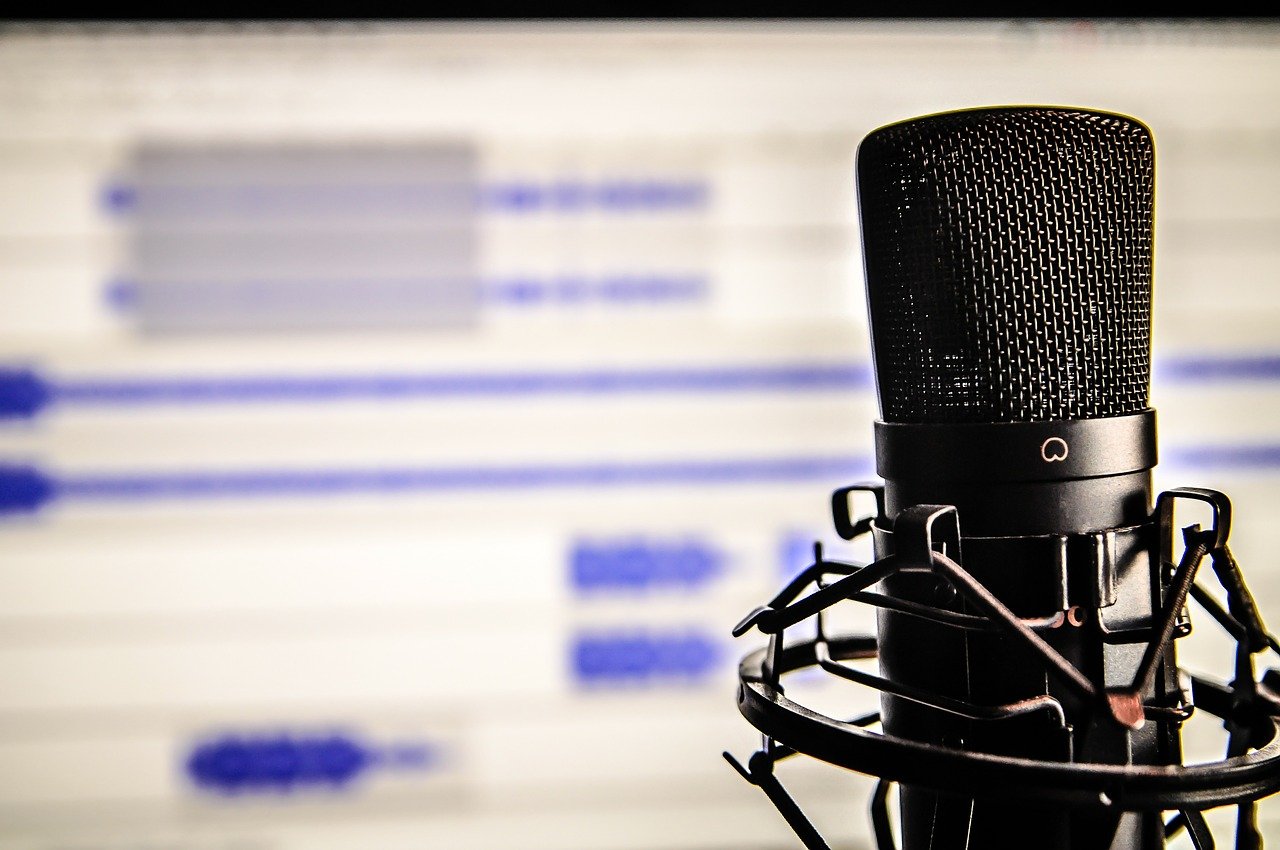 ‘I wrote it on a $50 piano with eight or 10 keys missing, but I could hear in my head the notes that weren’t there’

All fairytales that are read to little girls feature a Prince Charming who comes and saves them. But Alice’s Adventures in Wonderland did not. Alice was on her own, and she was in a very strange place, but she kept on going and she followed her curiosity – that’s the White Rabbit. A lot of women could have taken a message from that story about how you can push your own agenda.

The 1960s resembled Wonderland for me. Like Alice, I met all kinds of strange characters, but I was comfortable with it. I wrote White Rabbit on a red upright piano that cost me about $50. It had eight or 10 keys missing, but that was OK because I could hear in my head the notes that weren’t there. I used that piano to write several different songs. When I started making money I bought a better one.

In the 60s, the drugs were not ones like heroin and alcohol that you take to blot out a terrible life, but psychedelics: marijuana, LSD and shroomies. Psychedelic drugs showed you that there are alternative realities. You open up to things that are unusual and different, and, in realising that there are alternative ways of looking at things, you become more accepting of things around you.

The line in the song “feed your head” is both about reading and psychedelics. I was talking about feeding your head by paying attention: read some books, pay attention.