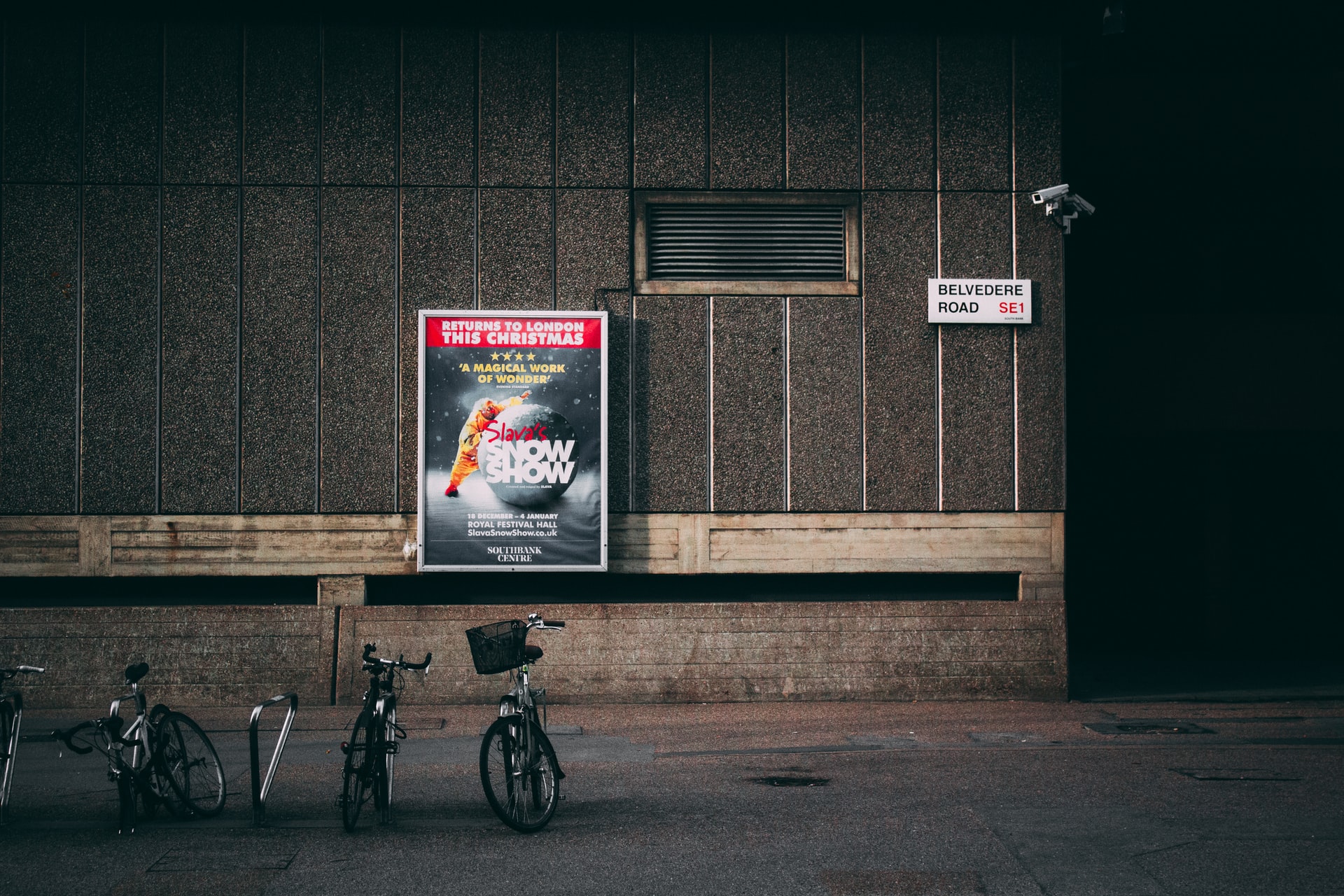 A first poster has been released for Spencer, the forthcoming film about three days in the life of Diana, Princess of Wales, starring Kristen Stewart and directed by Pablo Larraín. The poster comes a week before the biopic is due to premiere at Venice film festival.

The image appears to show Stewart bent double and weeping into a vast white gown, likely to be a version of the “Diaghilev” gown Diana Spencer wore on occasions such as a visit to the Royal Opera House and the film premiere of The Living Daylights. It was designed by David and Elizabeth Emanuel, who also created her wedding dress.

Written by Steven Knight, whose credits include critical hits such as Dirty Pretty Things, Locke and Peaky Blinders, as well as less well-received films Serenity and Locked Down, Spencer is said to unfold over a long weekend over the Christmas holidays in 1991 at Sandringham. The plot pivots on Diana’s decision – apparently made during this time – to end her marriage to Prince Charles (who is played in the film by Poldark’s Jack Farthing).

Timothy Spall and Sean Harris also feature. Larraín’s best-known comparable project is Jackie, his acclaimed study of Jackie Kennedy, starring Natalie Portman. The film is the second feature with cinematic release to attempt to cover the life of the late princess, following the much-ridiculed Diana, starring Naomi Watts, in 2013.

Meanwhile, new pictures of Elizabeth Debicki, who takes over the role of Diana for the fifth season of Netflix show The Crown, recently emerged. A Broadway musical about Diana’s life is set to open later this year; a Netflix recording of a performance will be released on 1 October. Jeanna de Waal stars in the title role; song titles include Whatever Love Means Anyway and Here Comes James Hewitt. Moving on from Diana, the 78th Venice film festival opens on Tuesday with Pedro Almodóvar’s latest film, Parallel Mothers, in which he reunites with Penélope Cruz.